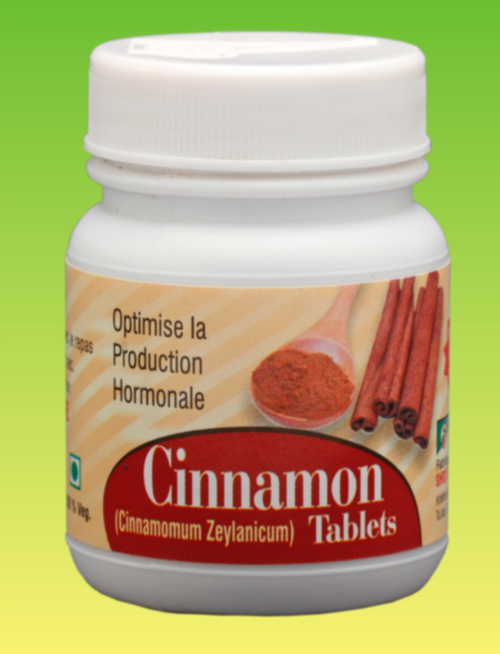 Shriji herbal product has introduced natural cinnamon tablets to avail their benefits to the people in easiest way.

We have prepared the tablet of cinnamon for daily use to control cholesterol, hyper lipidemia, reduce the weight, increases complexion, aphrodisiac, also good for patient of Diabetes mellitus that controls sugar level and reduces excessive thirst & dryness of mouth. Cough, cold, chronic sinusitis, indigestion, It is good blood purifier and also has an anti bacterial property.

It controls the sugar level and slows down the process of in sugar. Cinnamon improves the memory.

Due to oxidation it releases free radicals in the body which prevents our body from various diseases.

Due to current lifestyle peoples are getting the disease easily like blood pressure, heart disease, joint pains, cancer etc.

Daily 2 tabs twice a day will keep you away from all major illness.
Trade Information
Related Products 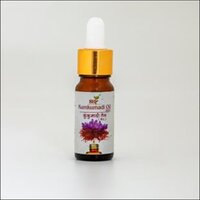 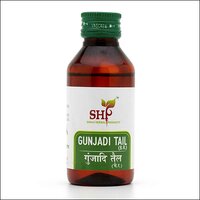 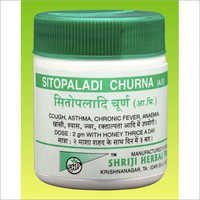